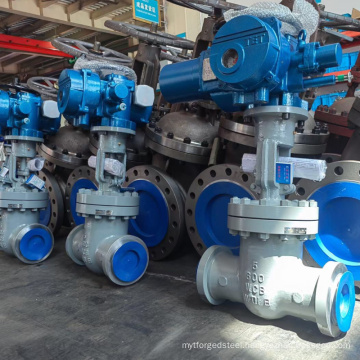 
The opening and closing part of the gate valve is the disc, and the movement direction of the gate is perpendicular to the direction of the fluid. The gate valve can only be fully opened and fully closed, and cannot be adjusted or throttled. The wedge angle varies with the valve parameters, usually 50, and 2°52' when the medium temperature is not high. The gate of the wedge gate valve can be made into a whole, called a rigid gate; it can also be made into a gate that can produce a small amount of deformation to improve its manufacturability and make up for the deviation of the sealing surface angle during processing. The plate is called an elastic gate.Integral Seat API Gate Valve

The handwheel, handle and transmission mechanism are not allowed to be used for lifting, and collision is strictly prohibited.
Double-gate gate valves should be installed vertically (ie, the stem is in the vertical position and the handwheel is on top).
The gate valve with the bypass valve should open the bypass valve before opening (to balance the pressure difference between the inlet and outlet and reduce the opening force).
The gate valve with transmission mechanism shall be installed according to the provisions of the product instruction manual.
If the valve is used frequently, lubricate it at least once a month.

The advantages of gate valves are as follows:
1. The fluid resistance is small, and the sealing surface is less brushed and eroded by the medium.
2. It is more labor-saving to open and close.
3. The flow direction of the medium is not restricted, the flow is not disturbed, and the pressure is not reduced.
4. The shape is simple, the structure length is short, the manufacturing process is good, and the application range is wide.
The disadvantages of gate valves are as follows:
1. It is easy to cause erosion and scratches between the sealing surfaces, and it is difficult to maintain.
2. The overall size is large, a certain space is required to open, and the opening and closing time is long.

Application range of gate valve
Cast steel gate valve is suitable for the conversion method of nominal pressure 4.0 MPa ~ 10.0 MPa MPa (1 MPa = 10 kg), and the working temperature is minus 29 to 600 degrees Celsius in petroleum, chemical, pharmaceutical, fertilizer, power industries, etc. On the pipelines of various working conditions, the pipeline medium is cut off or connected, and adjustment and throttling cannot be performed. Applicable media are: water, oil, steam, acidic media, etc.

Installation
1. Check the valve cavity and sealing surface before installation, and no dirt or sand is allowed to adhere; 2. The bolts of each connecting part should be tightened evenly; 3. Check the packing parts and require compression, which not only ensures the tightness of the packing , but also to ensure that the gate can be opened flexibly; 4. Before installing the valve, the user must check the valve model, connection size and pay attention to the flow direction of the medium to ensure consistency with the valve requirements; 5. When installing the valve, the user must reserve the valve drive Necessary space; 6. The wiring of the drive device must be carried out according to the circuit diagram; 7. The gate valve must be maintained regularly, and must not be bumped and squeezed at will, so as not to affect the sealing. 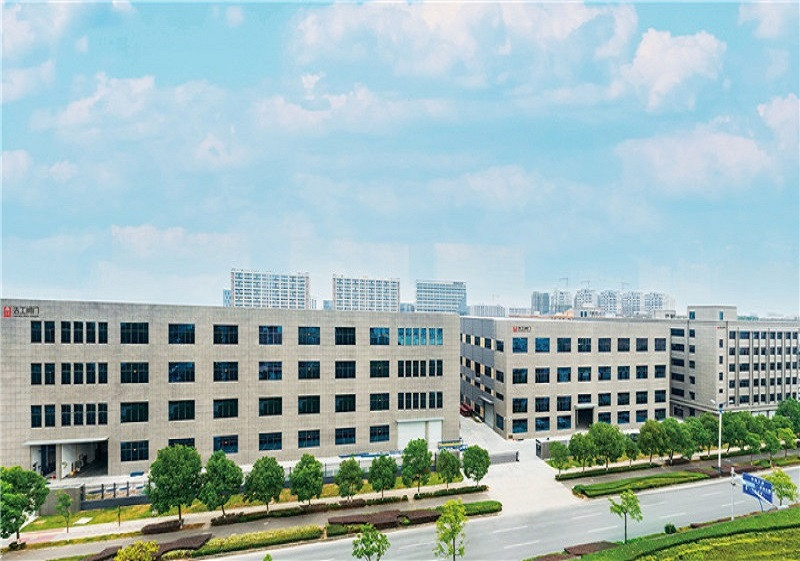 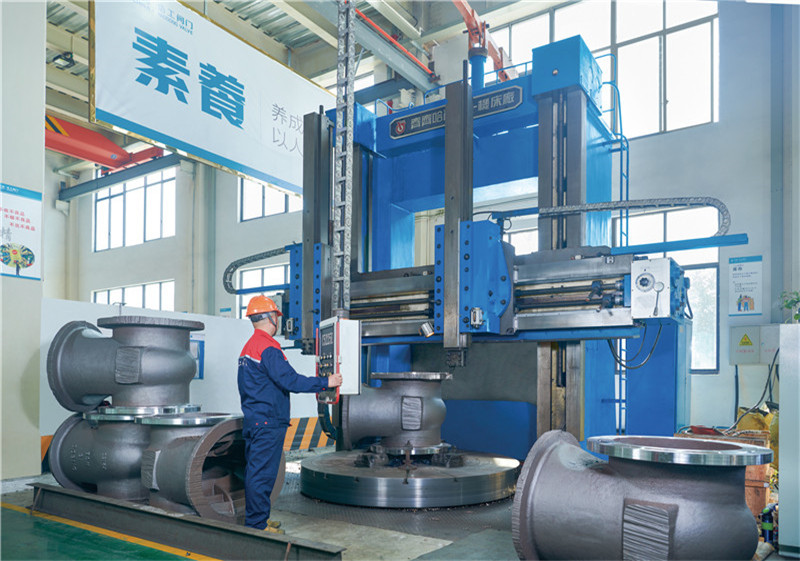 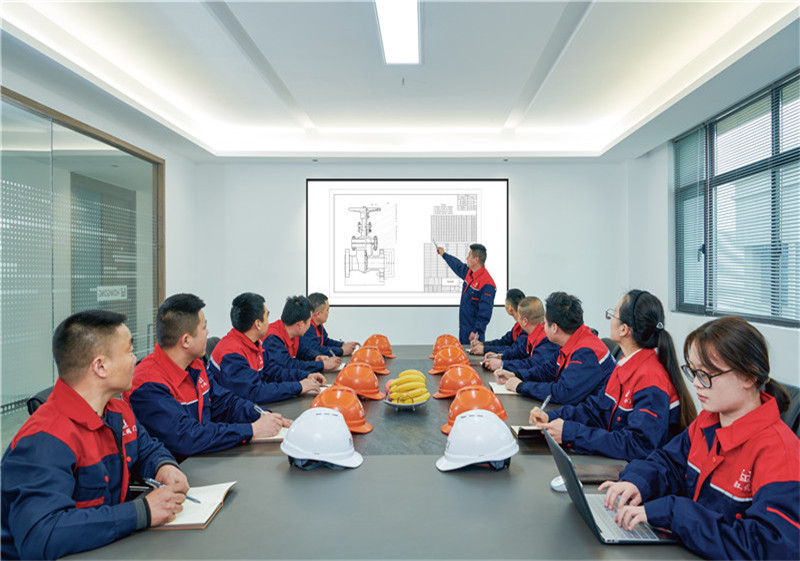 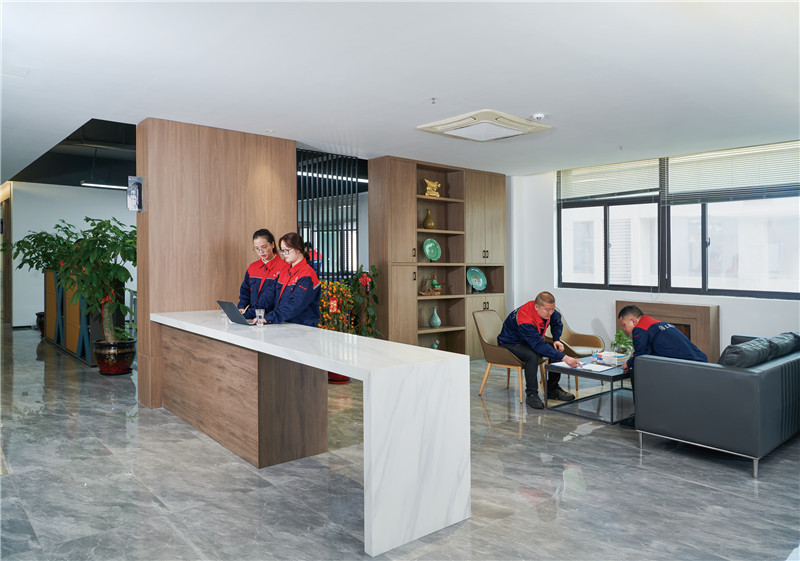 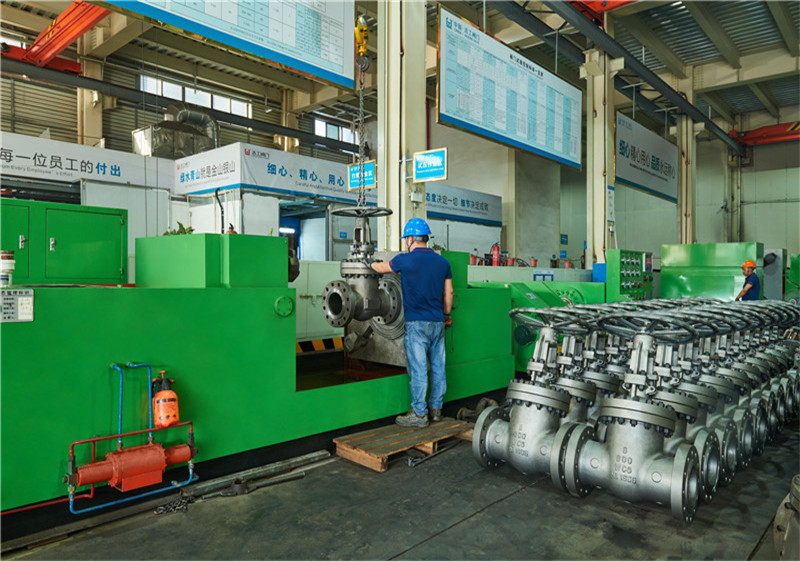